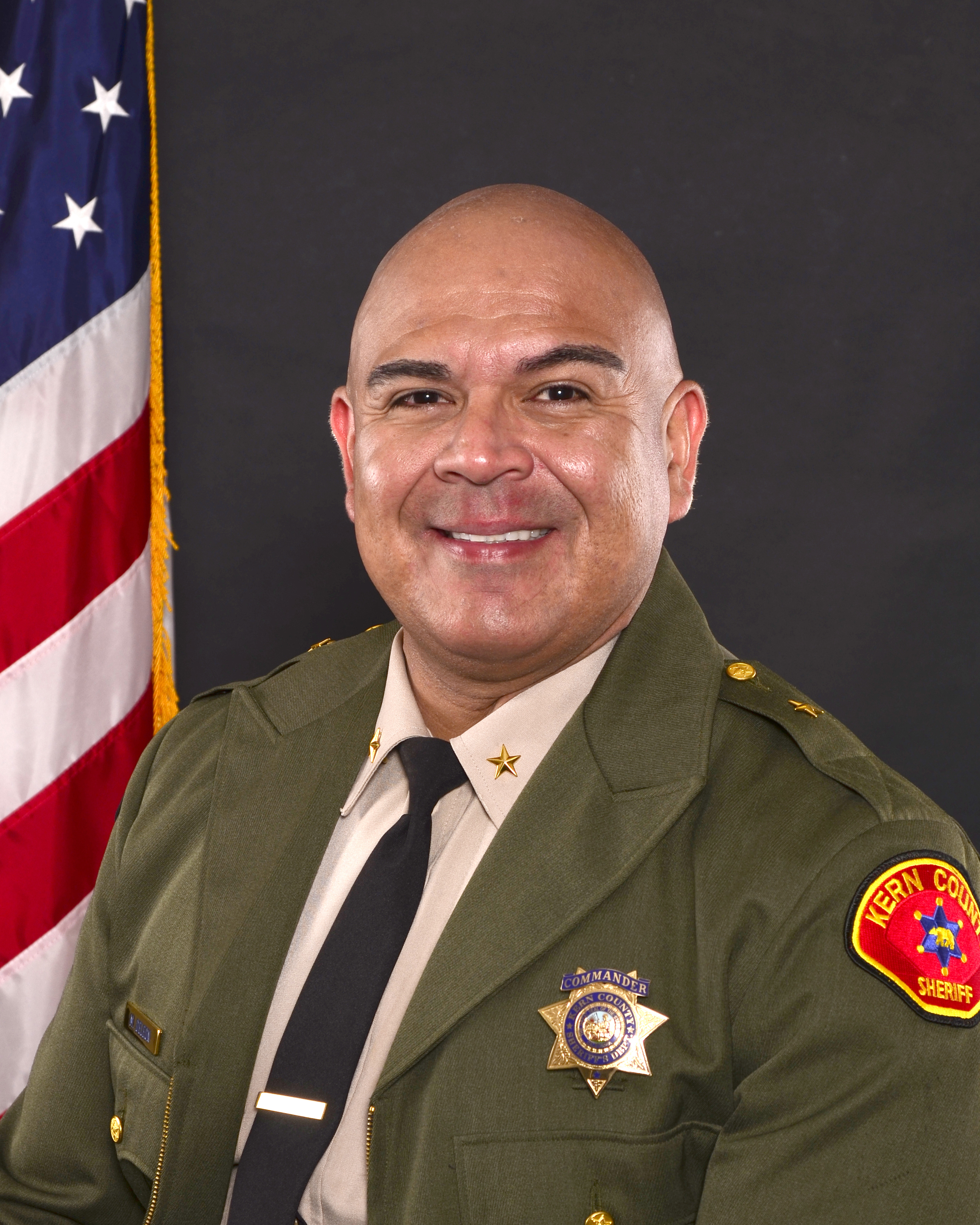 Metropolitan Patrol, commonly referred to as Metro Patrol, is composed 8 Sergeants, 7 Senior Deputies, 67 Deputies, and 8 civilian support staff. Metro Patrol is responsible for responding to calls for service and patrolling our streets. Patrol responds to criminal events, civil matters, and assists other departments when requested. In many ways the men and women of Metro Patrol are the face of the Kern County Sheriff’s Office because they are the people that directly interact with citizens in the community. In order to be assigned to Patrol, a deputy is required to have successfully completed the standard one year probationary period and undergo an extensive four month period field training. The commitment and perseverance of our patrol deputies is commendable to say the least.

Metro patrol is comprised of four zones. The one is zone refers to north, two zone is east, three zone is south, and four zone is west. We no longer use “beats.” Each zone contains smaller Emergency Services Zones or ESZs. Each ESZ is identified with a four digit number. The four zones cover approximately 600 square miles. This does not include the outlying areas that our substations provide services to.

The Metro Patrol Division of the Kern County Sheriff's Office evolved in the early 1940's with the assignment of four deputies to night patrol. Two deputies worked 1700-0100 and two deputies worked 2100-0500. As did all deputies at that time, they worked six days per week and, if necessary, seven days per week. Daytime law enforcement remained the responsibility of the "squad room," which was essentially a manpower pool that performed investigations and other duties as they arose. Additionally, the squad room deputies were designated to be on-call from their residence to go to incidents when night patrol deputies were not on duty or they needed assistance.

This was a major improvement over the 20's and 30's when no deputies worked patrol. At that time, all deputies (except jailers) worked out of the squad room and when a deputy was needed at an incident, a driver would pick up the deputy and drive him to the call. The driver would either stay until the deputy was finished, or if he had to drive someone else around, he would come back at a later time and get the deputy and take him back to the squad room. If the call was at night, the driver would pick up the deputy at his residence and take him to the call. The drivers were county employees who drove members of all departments and were the only employees allowed to drive. The drivers lived in three houses directly across the street from the jail at 800 Truxtun Avenue.

By 1945 the Sheriff's Office had four deputies on night patrol. The pay for a deputy was $160 per month, which was an average income at the time. By comparison the Bakersfield Police Department paid their officers $150 per month. Beginning in July, 1946 additional officers were added to the Sheriff's Office, primarily assigned to the Patrol Division. By 1948 there were 14 deputies assigned to the Patrol Division. All patrol cars were manned by two deputies and there were only two beats, west of Union Avenue and east of Union Avenue (which was Highway 99).

The 1950's was an era of modernization of the Patrol Division. Some milestones and facts:

1950 - Shotgun racks installed in patrol cars; one of two Lieutenants in Sheriff's Office was moved to nights; population of Bakersfield was 35,000;

1951 - Deputy pay had increased to $225 per month; bigger generators put in patrol cars to provide sufficient electrical power to operate two radios (one to receive and one to transmit) and the siren; Sheriff's Office employees totaled 114.

1959 - Sheriff’s Office moved their facilities and jail to the Administration and Court Building at 1415 Truxtun Avenue. The old building that housed the jail was damaged during the 1952 earthquake.

By 1965 the Patrol Division had increased to 30 deputies and 4 patrol sergeants; 18 of those deputies had canine partners. The following year Lieutenant Watch Commanders were created. Also, out-of-county warrant checks, along with registration checks and teletypes to other agencies, required a two- to three-day response from that agency as opposed to the one minute response today.

By 1973 the Sheriff's Office was relying heavily on the Reserve Deputy Program to augment patrol services. In that year alone, donated man-hours by Reserves for the Patrol Division were the equivalent of 33 full-time deputies. In 1975 the Patrol Division went through the largest expansion of its history. The addition of 35 deputies doubled the Division's strength to 70 deputies. Also in 1975, Carol Muse became the first female deputy assigned to patrol duties.

By 1992 the Patrol Division had grown to 96 total authorized positions. There were 74 deputies, 8 senior deputies and 10 sergeants. This was also the year major changes were made to the operation of the Patrol Division. Management of Patrol Operations was a new program that redirected patrol resources to more effectively combat crime and criminals.