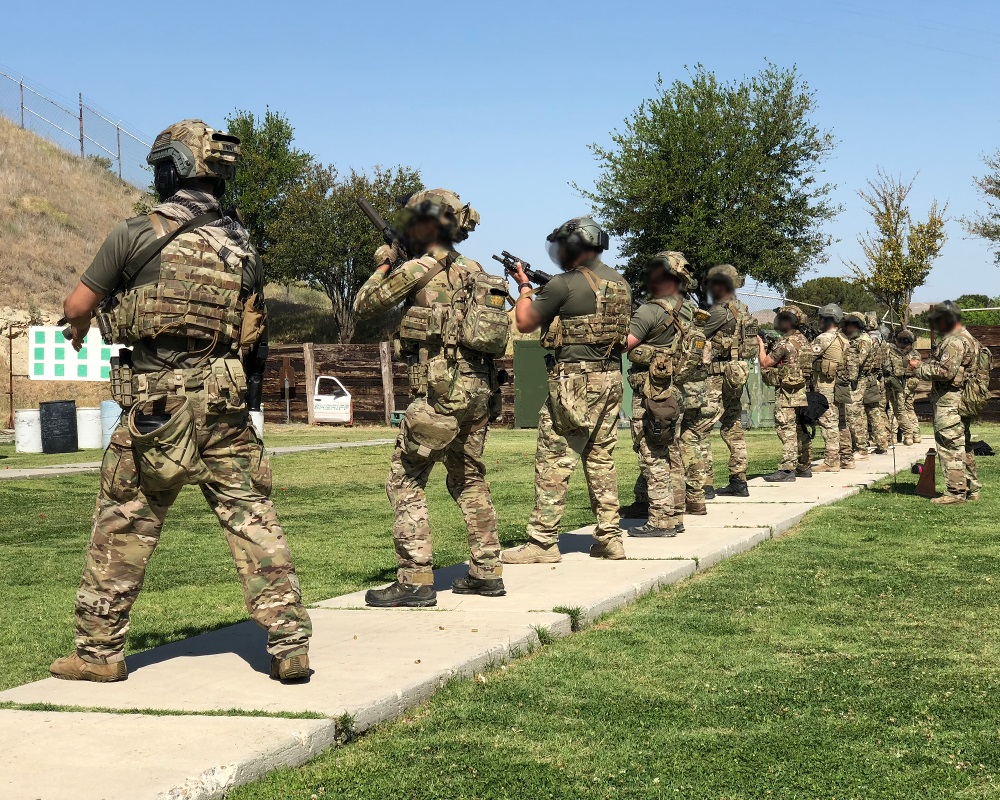 The Kern County Sheriff’s Office Special Weapons and Tactics Team is a tactical unit in the Sheriff’s Office. SWAT deputies are trained to perform high-risk operations that are beyond the capabilities of normally equipped and trained personnel. SWAT deputies’ duties include but are not limited to, hostage rescue, armed barricaded suspects, dignitary protection, serving high-risk arrest and search warrants; which include the service of marijuana search warrants in the mountainous regions of the county.

The SWAT team was established in 1974, by now-retired Commander Jack Campbell. Currently, the team has 28 operators and one Commander that serve as a collateral assignment. The team has five team leaders and three assistant team leaders; there are six operators that are cross-trained as scout snipers.

The team trains twice per month on a variety of disciplines. The team is equipped with specialized weaponry and equipment, which include two armored Lenco Bearcats. This weaponry and equipment allow the team the capability of conducting, air deployments, explosive breaching, night time/low light operations with special capabilities such as night vision goggles and lasers, along with the more common standard operations.

The SWAT team is available to local, state and federal law enforcement agencies upon request and approval of the SWAT Commander.

The goal of the SWAT team is to bring high-risk and/or critical incidents to a successful conclusion and reduce the risk of injury or loss of life to citizens, deputies, and suspects. 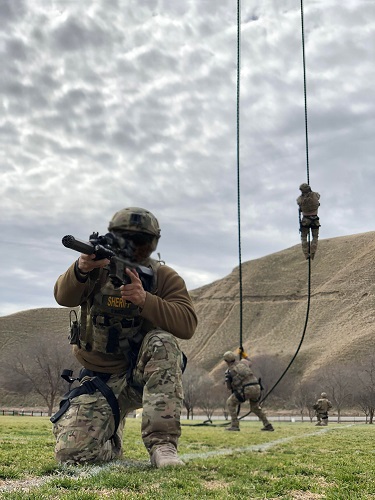 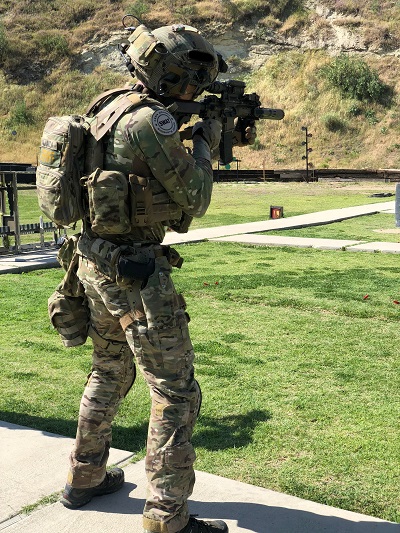